Let's explore some classic puzzles in this blog. Dividing the legacy is one of the most discussed puzzle topics. Would you like to try the following three classic puzzles? It's never too early or late to get documentation done. These may give you some ideas to be creative.

A man left $500.00 to be divided between his two sons Trump and Biden. If one-fourth of Trump's legacy be taken from one-fifth of Biden's, the remainder would be $10.00. What was the amount of each legacy? 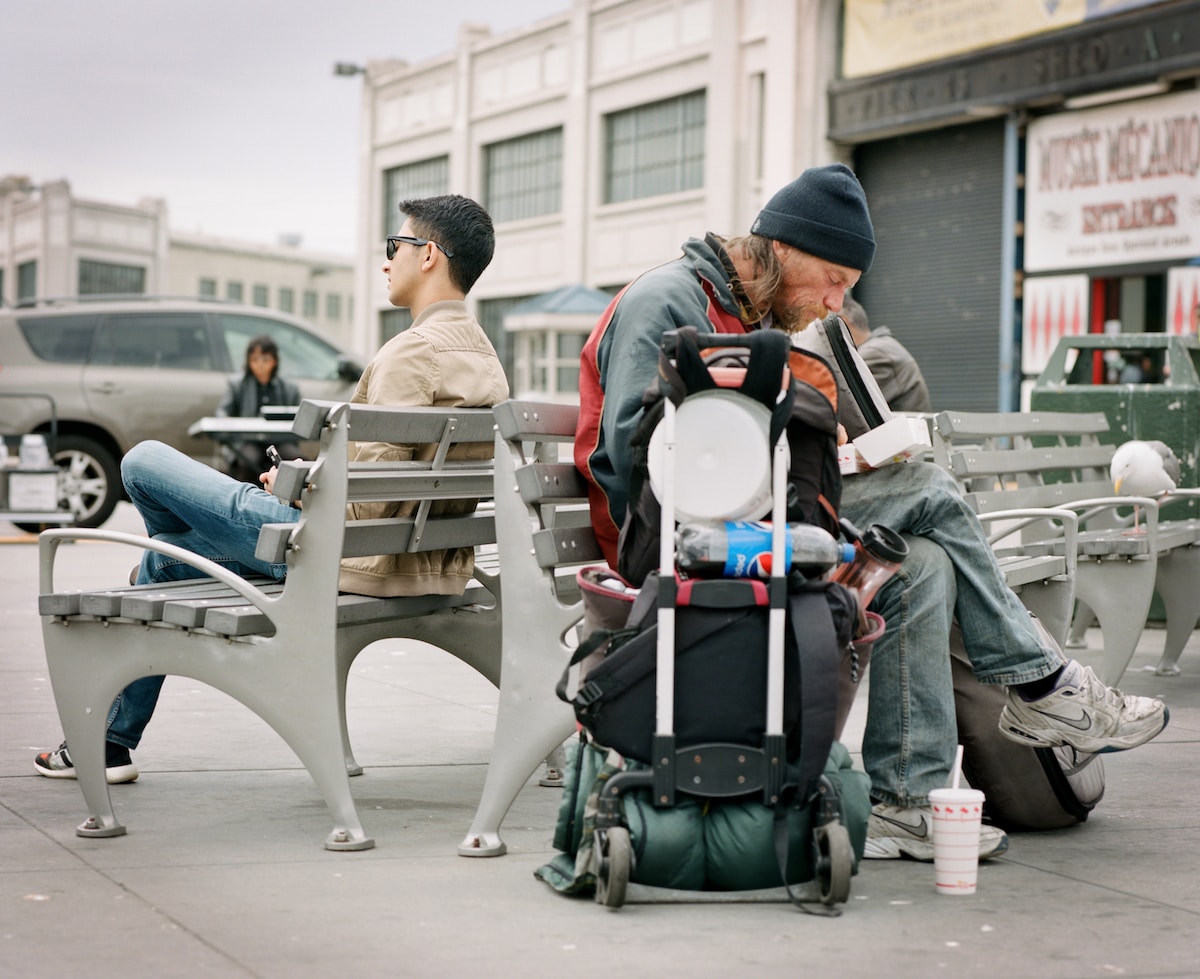 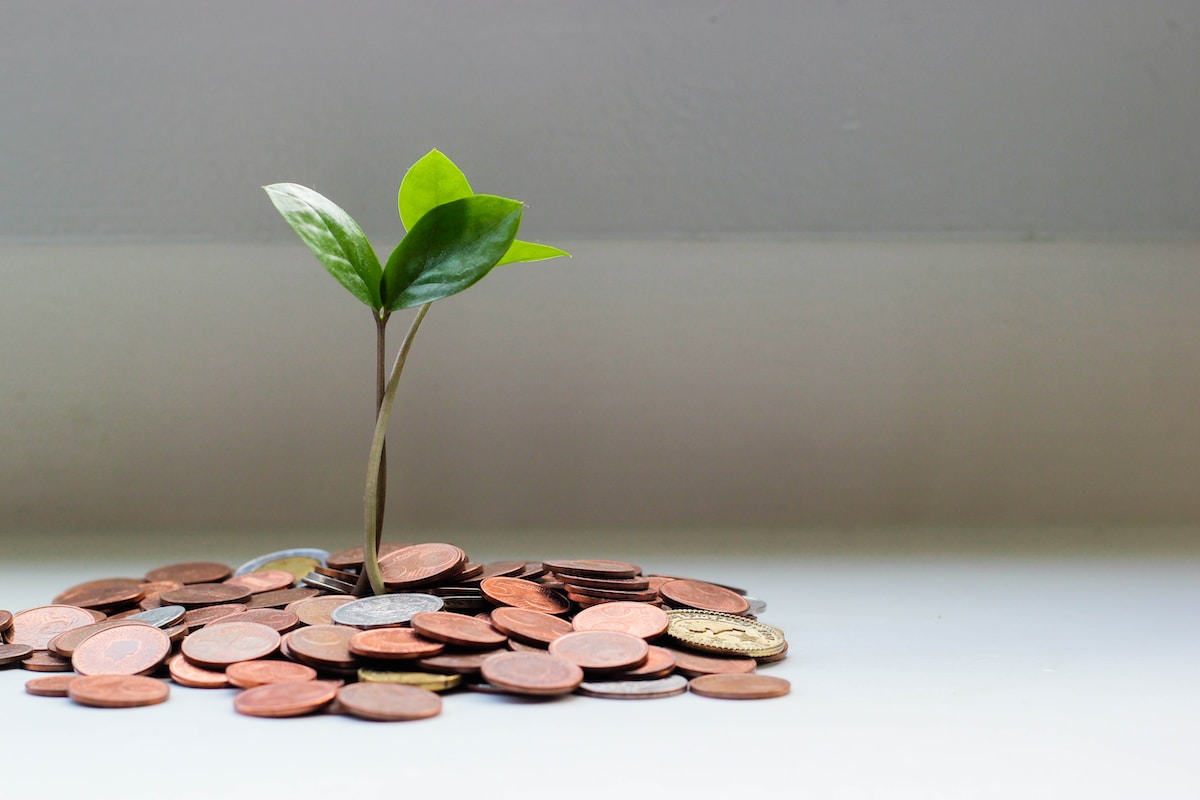 A rich man bequeathed some amount of gold, a little less than 40kg, to be divided as follows: The five children and the lawyer received such amount that the square root of the eldest son's share, the second son's share divided by two, the third son's share minus 2, the fourth son's share plus 2, the daughter's share multiplied by two, and the square of the lawyer's fee in gold all worked out at exactly the same amount of gold. Everyone received gold as a positive integer value of kilograms. Also, no gold was left over after the division. What was the total amount bequeathed and who got the least amount of gold? 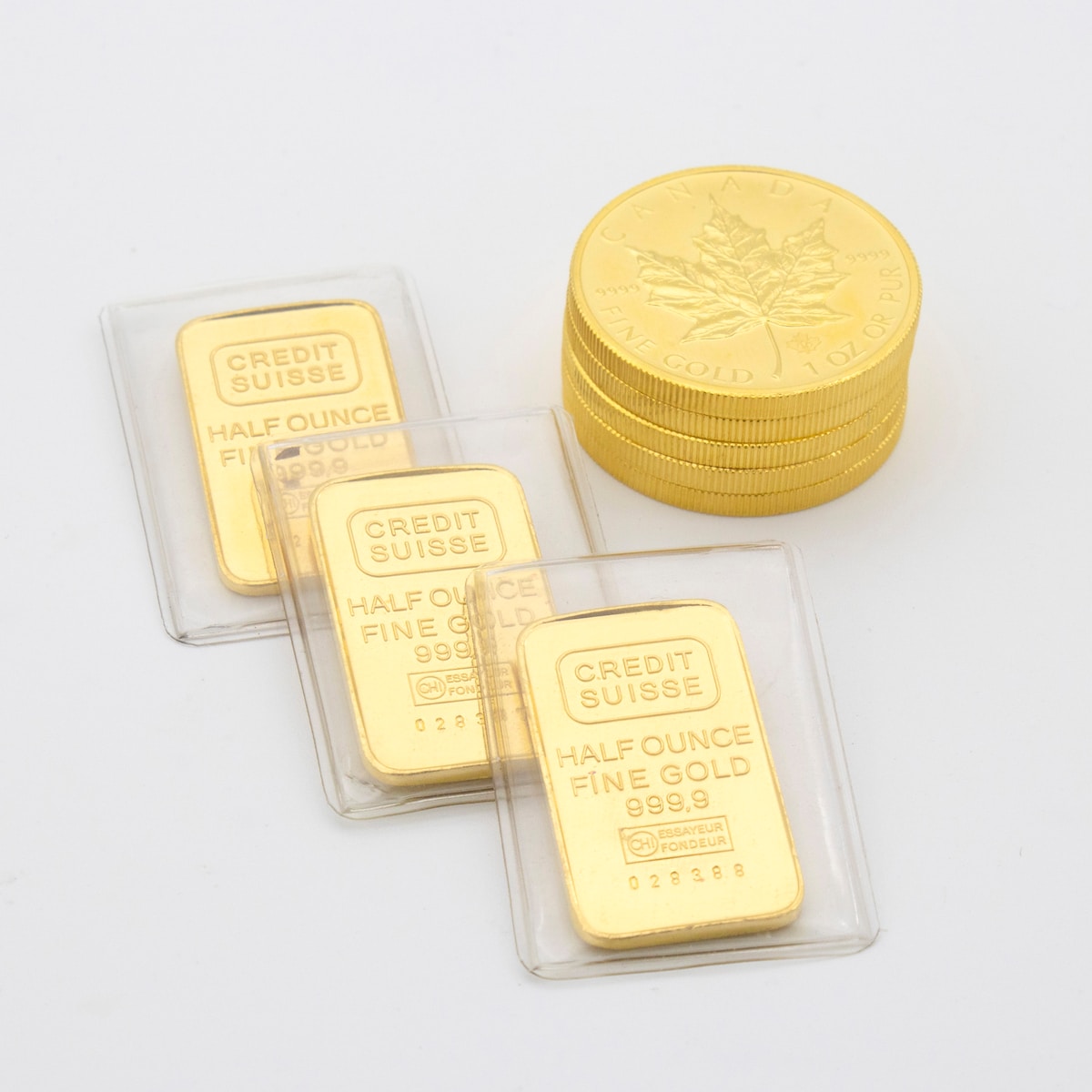 We hope this will bring you in the problem solving mode. Don't just write your answers in the comments. Provide meaningful explanation as well for others to understand your point of view. If you need our help to solve these puzzles then also leave your comments. We will get back to you.

We just sent you an email. Please click the link in the email to confirm your subscription!